GHPC has been updated to version 20210808!  As always, you can find the public demo here.  Patrons can find the full demo using the usual link, which will be shared again in the Patreon post for the update.

This update features a solid list of fixes and improvements, as well as a comprehensive overhaul of systems related to missions. While the visible benefits of this overhaul are currently limited to accessing new variations on missions, the change will allow us to create many new gameplay features in the future!

For those who have seen our vegetation system teasers - we are still testing and improving the new rendering changes, and we did not want to delay this update any longer. Keep an eye out for more on this feature, coming soon. 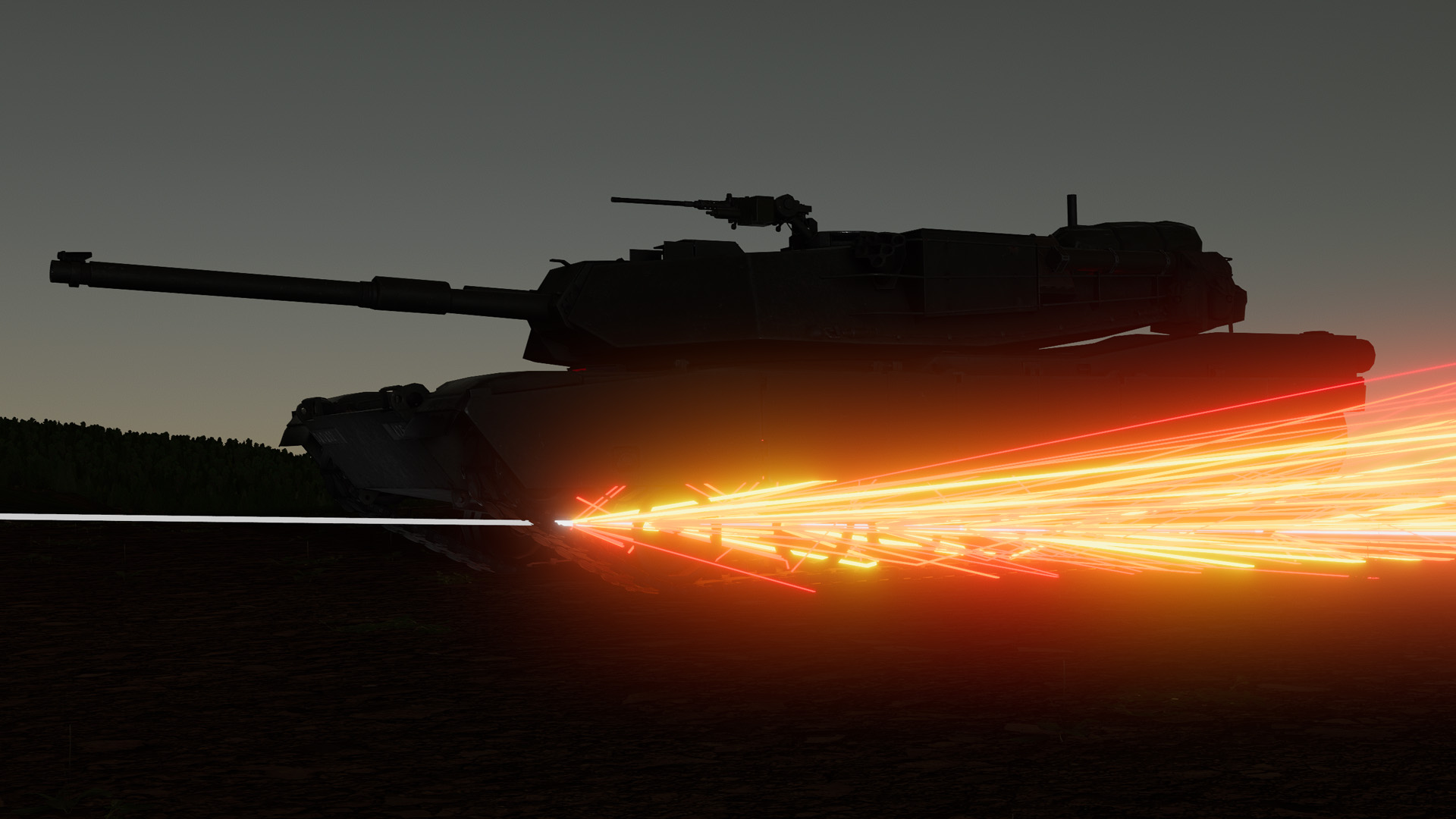 · 287d ago
Added "obstructed" callout for gunner when a target is visible but the weapon's line of fire is blocked Thank You!!!!
Reply 1 Like