GHPC has been updated to version 20211106!  As always, you can find the public demo here.  Patrons can find the full demo using the usual link, which will be shared again in the Patreon post for the update.

This is a major update, introducing the platoon system and several other improvements.

The platoon system allows small groups of vehicles to move and fight as a unit, sharing responsibilities and information. They are better at finding targets, reacting to attacks, and more. Attacking a platoon, even from the flank, may prove quite challenging. With this update, most missions in the Point Alpha map have been updated to include platoons. 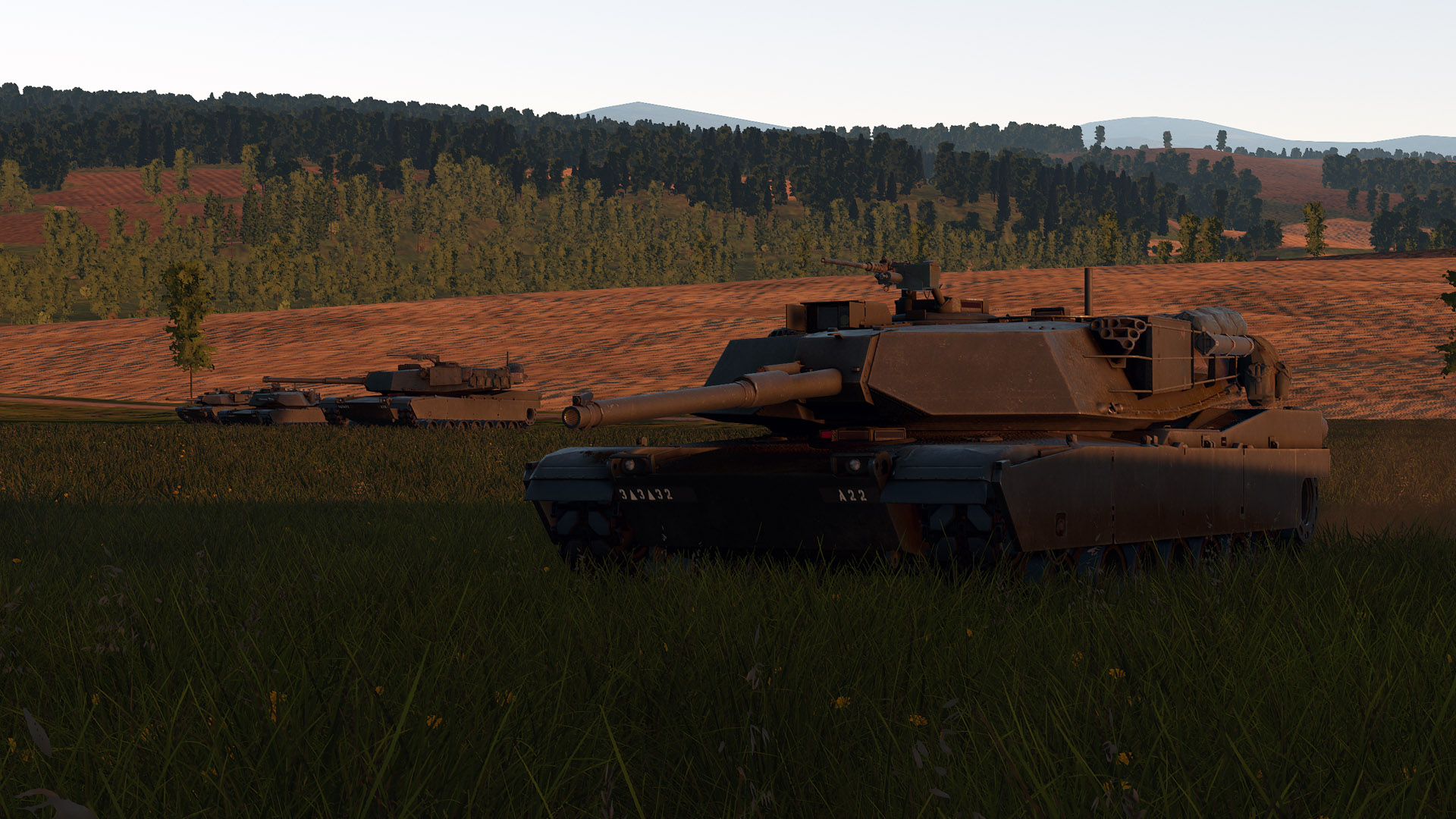 If the player is controlling a platoon leader vehicle, the other vehicles in the platoon will follow in formation and fight alongside the player. The quick menu (default: Q) contains a new section for issuing orders as a platoon leader. 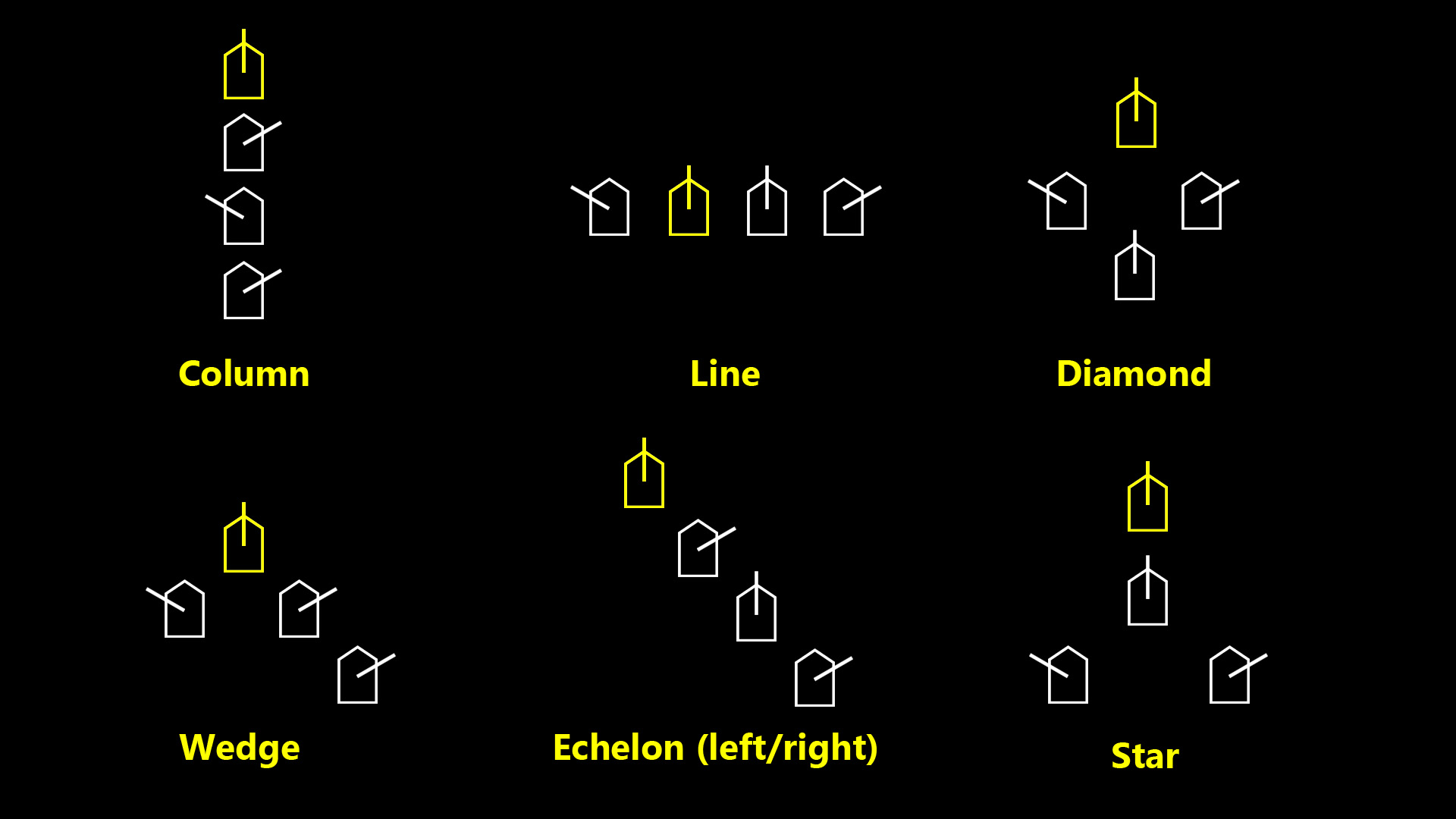 For a smooth formation driving experience, consider using the cruise control feature. Maintaining a consistent speed and path will help your AI platoon mates to form up and stick by you as you approach your objective. 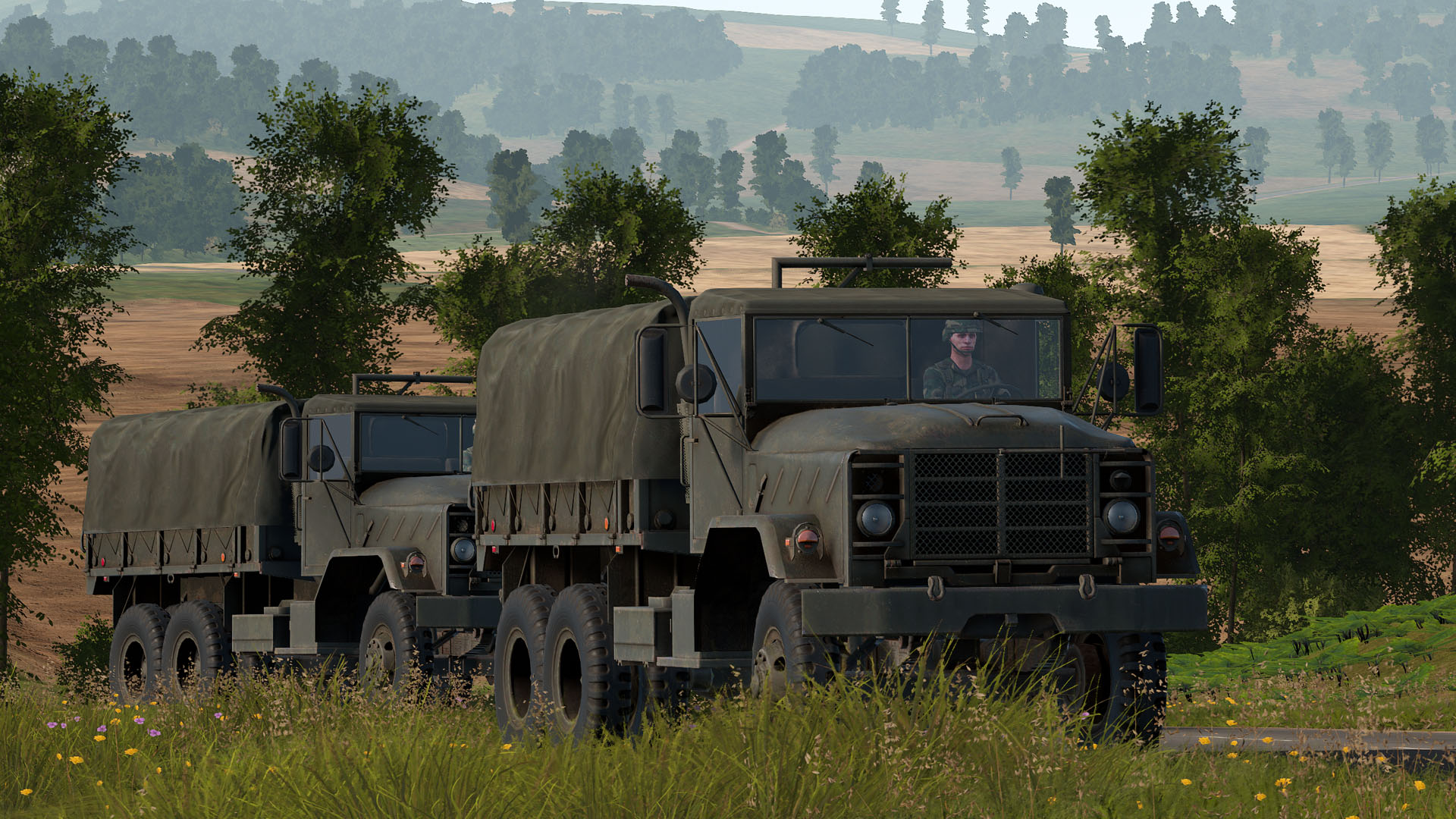 There are other new additions in this update as well, including the M923 truck (from the M939 series of American 5-ton trucks) and some vegetation and lighting upgrades. Read more about it below!

· 450d ago
Hi all! Awesome job!! just want to ask, is possible that in 2022 the full game to be launched live? Thanks and big up from Bucharest/Romania. Have a nice sunday!
Reply Like