GHPC has been updated to version 20220206!  As always, you can find the public demo here.  Patrons can find the full demo using the usual link, which will be shared again in the Patreon post for the update.

This update includes several major upgrades, including the new dynamic mission system (for the Patreon build only), new impact audio effects, night vision goggles for vehicle commanders, and a new main menu UI.  There are also an array of bug fixes and small improvements. 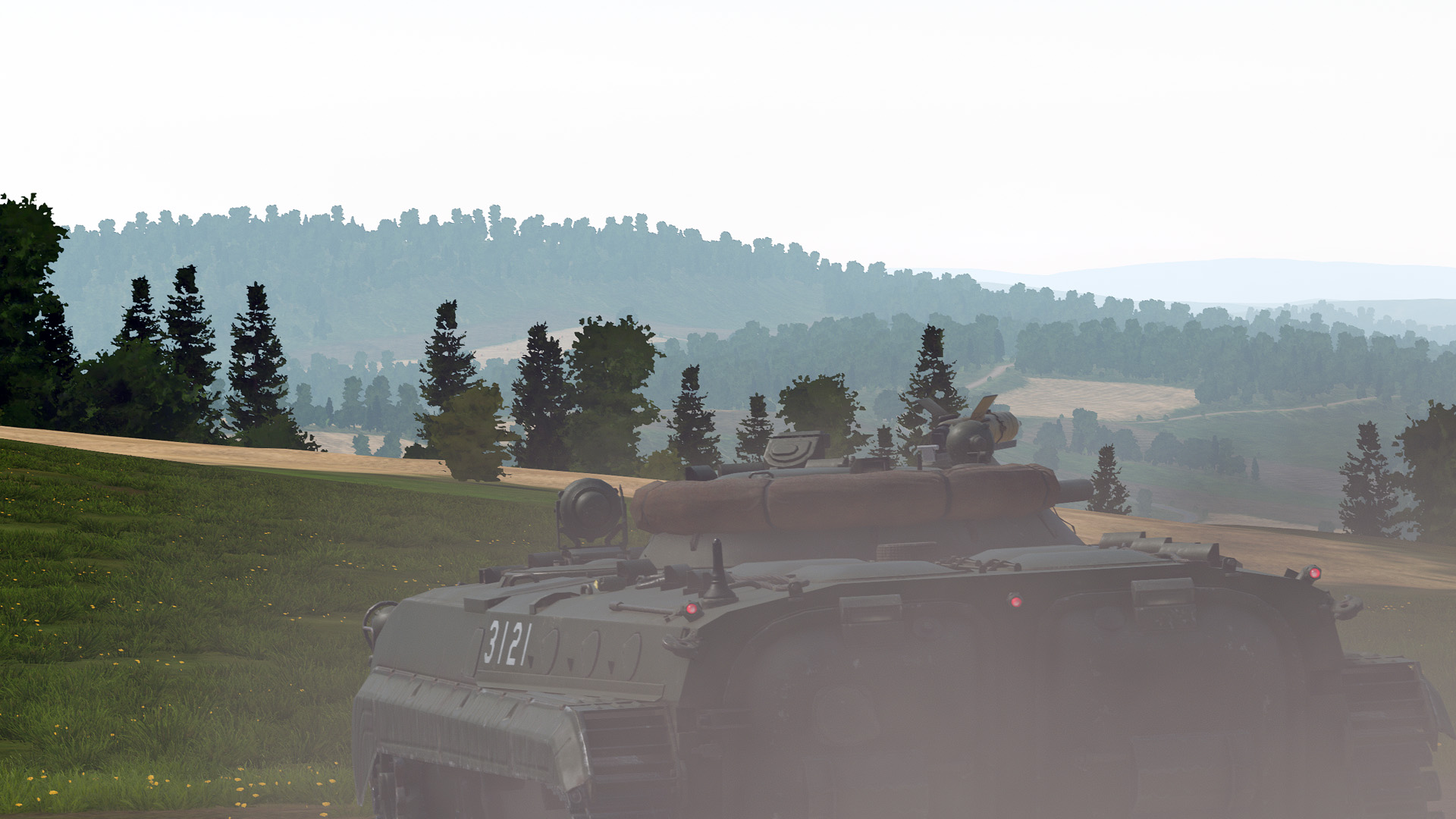 The dynamic mission system is the first iteration of a work-in-progress feature that allows the game to generate a fully procedural mission from limited instructions or constraints.  We've included a brand-new 8x8 km map to run these missions in.  Currently, the mission generation is limited to attack and defend scenarios with flexible positioning and some minor variability in vehicle types, numbers, and intel.  In future updates, we will improve and expand this system, and eventually it will become the generation tool for dynamic missions in the GHPC campaign mode.

A smaller feature, but still quite useful, is the new night vision goggles mode for vehicle commanders.  Most armored vehicles in the game now support night vision mode (default key: T) when using the unbuttoned commander view.  The US Army is equipped with second-generation tubes, while the NVA makes do with first-generation sets designed to work best with active IR illumination.  In missions that start at night, the night vision goggles will be enabled by default.

Next up is the new impact audio effect system.  Despite how simple it seems, this is a fairly intricate system, which takes into account information about the projectile, armor, and penetration status in order to select and tune a fitting sound effect.  Keep an ear out the next time you or your nearby allies get into combat. 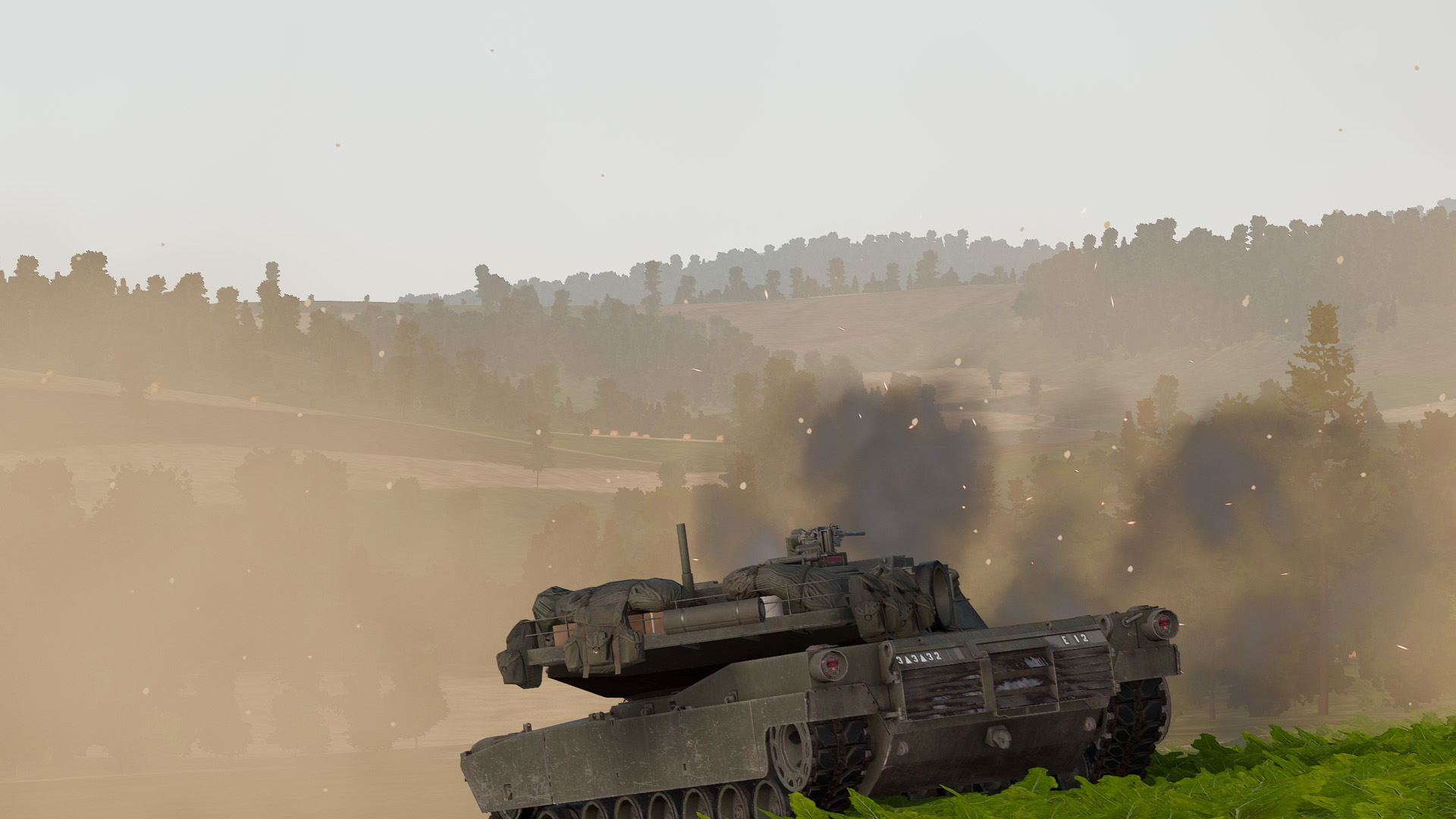 And finally, we have a new main menu design to replace the old default buttons!  With this change, we've re-organized the mission selection, renamed the maps, and fixed several issues related to adjusting options.  All the previously existing missions are still available, but if you've been locating them by memorizing their positions in the old mission list, you'll need to re-learn them in the new menu!

The full list of changes can be found below.  We hope you enjoy playing the GHPC demo!