GHPC has been updated to version 20220613!  As always, you can find the public demo here.  Patrons can find the full demo using the usual link, which will be shared again in the Patreon post for the update.

For the month of June ONLY, you can play a special demo version of the game on Steam!  Find it on the game's store page.

This update introduces an early prototype of campaign mode for patrons, as well as several bug fixes and other improvements for everyone.  A detailed listing of changes is at the end of this post.

The campaign system has many more elements planned: a shifting frontline, persistent vehicle and crew inventory, off-map support elements, equipment progression, persistent effects from mission results, and much more.  For now, we've added the basics: a dynamic mission selection screen, save files, and a simple win state when one side is too battered to continue the fight.

We have much more planned for the future of GHPC as we work toward the planned Steam early access release.  Stay tuned for more news, and don't forget to support the game by wishlisting on Steam and joining the Patreon if you can!  We are still entirely community-funded, and your support directly influences our capacity to expand and improve the game. 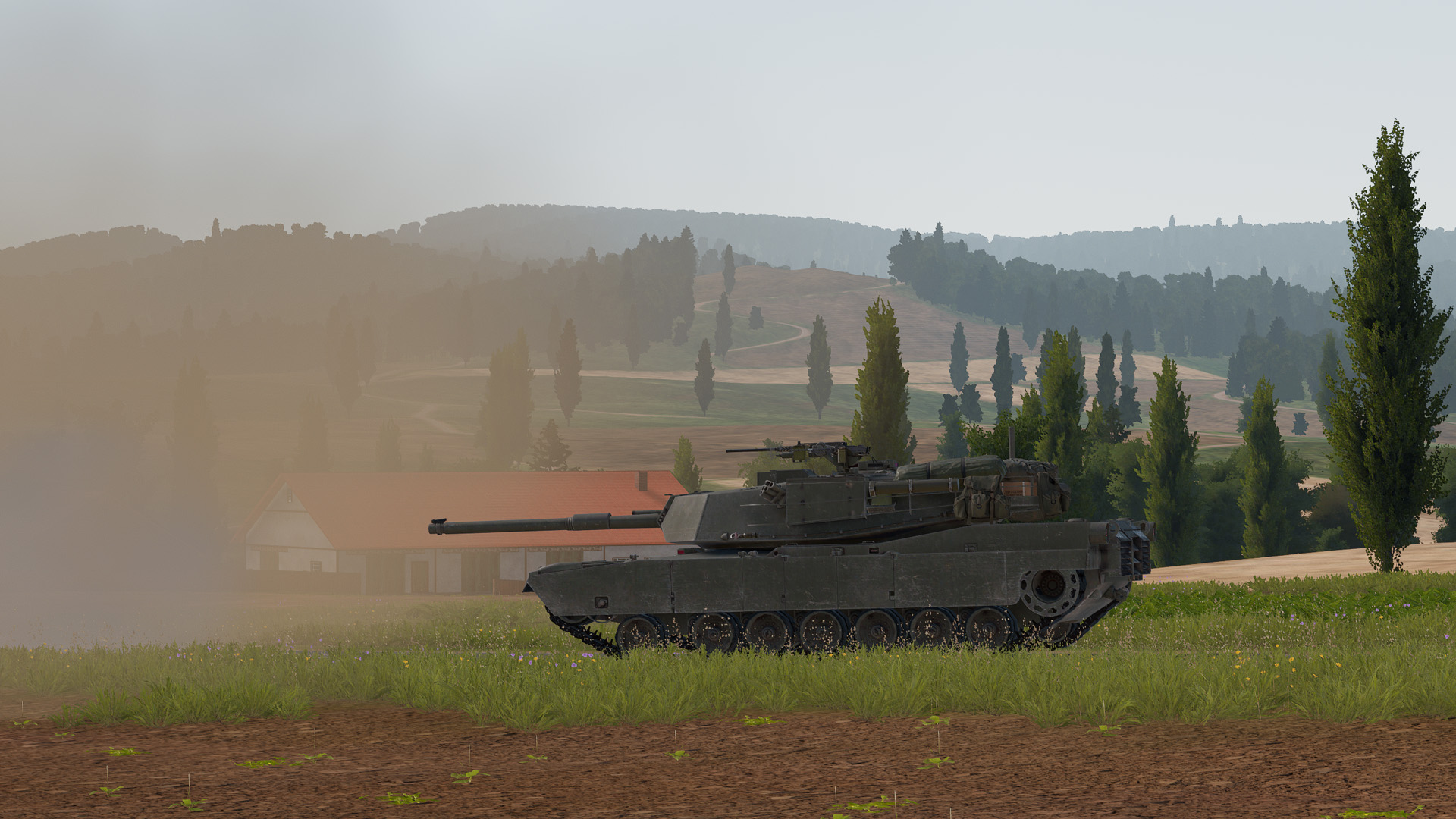