Both GHPC demos have been updated to version 20200131!  As always, you can find the public demo here.  Patrons can find the demo using the link in the Patreon post for the update.

It's been well over a year since the last update to the GHPC public demo, at the end of August, 2019.  Since that time, the project has seen many changes.  In particular, the team expanded from one person to six, and we decided to completely rewrite the demo from the ground up.  Our efforts were bolstered by our generous supporters on Patreon, who received frequent updates to the new demo as it took form.  Now, with the update for the end of January, 2021, we are proud to present the results of that long wait.

The current state of GHPC is so vastly different from before that you would be correct to call it a completely different game - and yet the core values remain unchanged.  We aim to create a game with simple controls, simulator-level fidelity in ballistics and gunnery systems, and an overriding emphasis on player experience.  Though the current demo is by no means anywhere near completed, and we have a long way to go, we hope you'll agree that we're on the right track.

With the dramatic changes to the game's structure, much of the knowledge you may have of how to play GHPC is outdated.  We will be publishing guides on how to use the vehicles in the new demo soon. 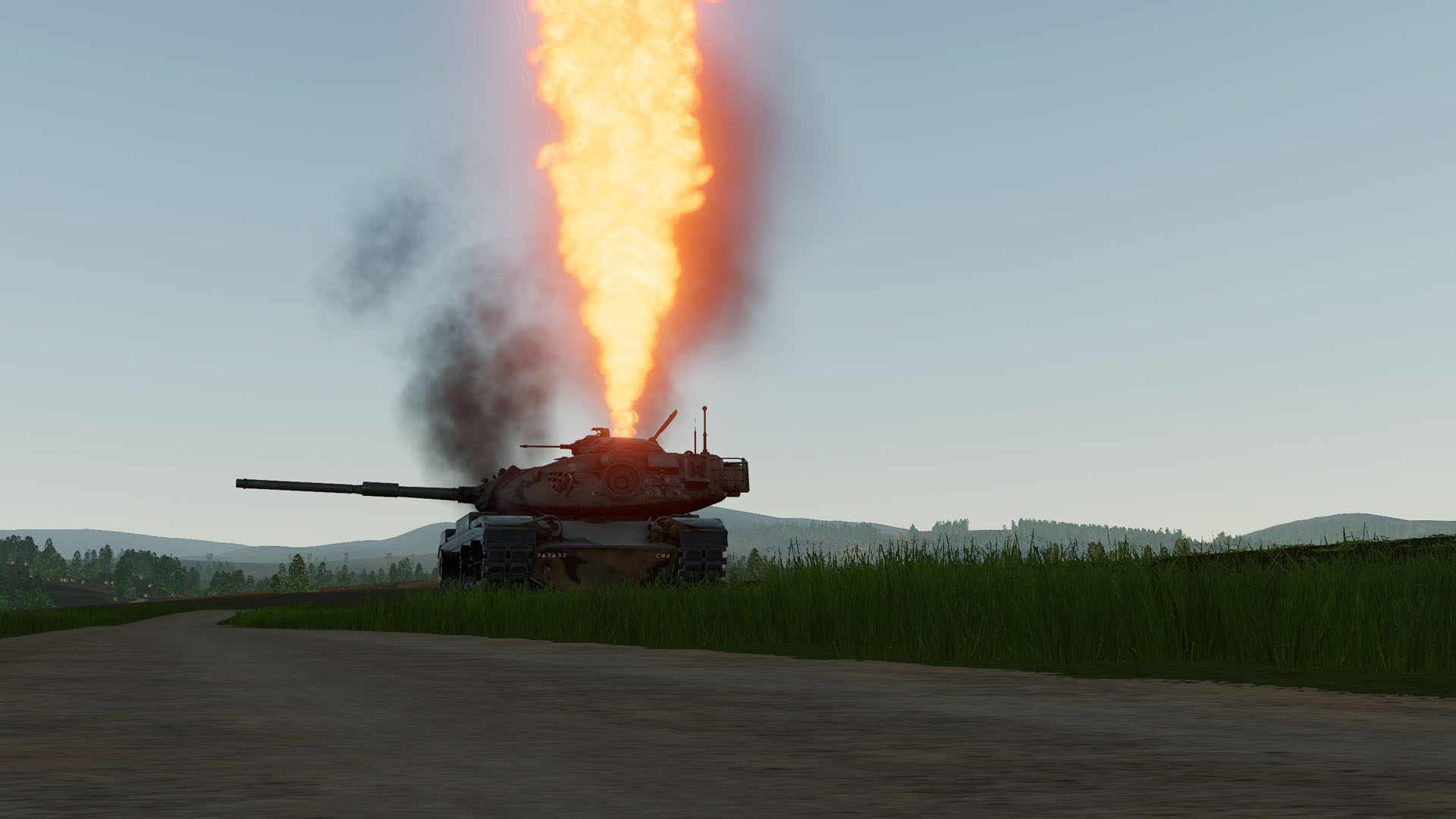 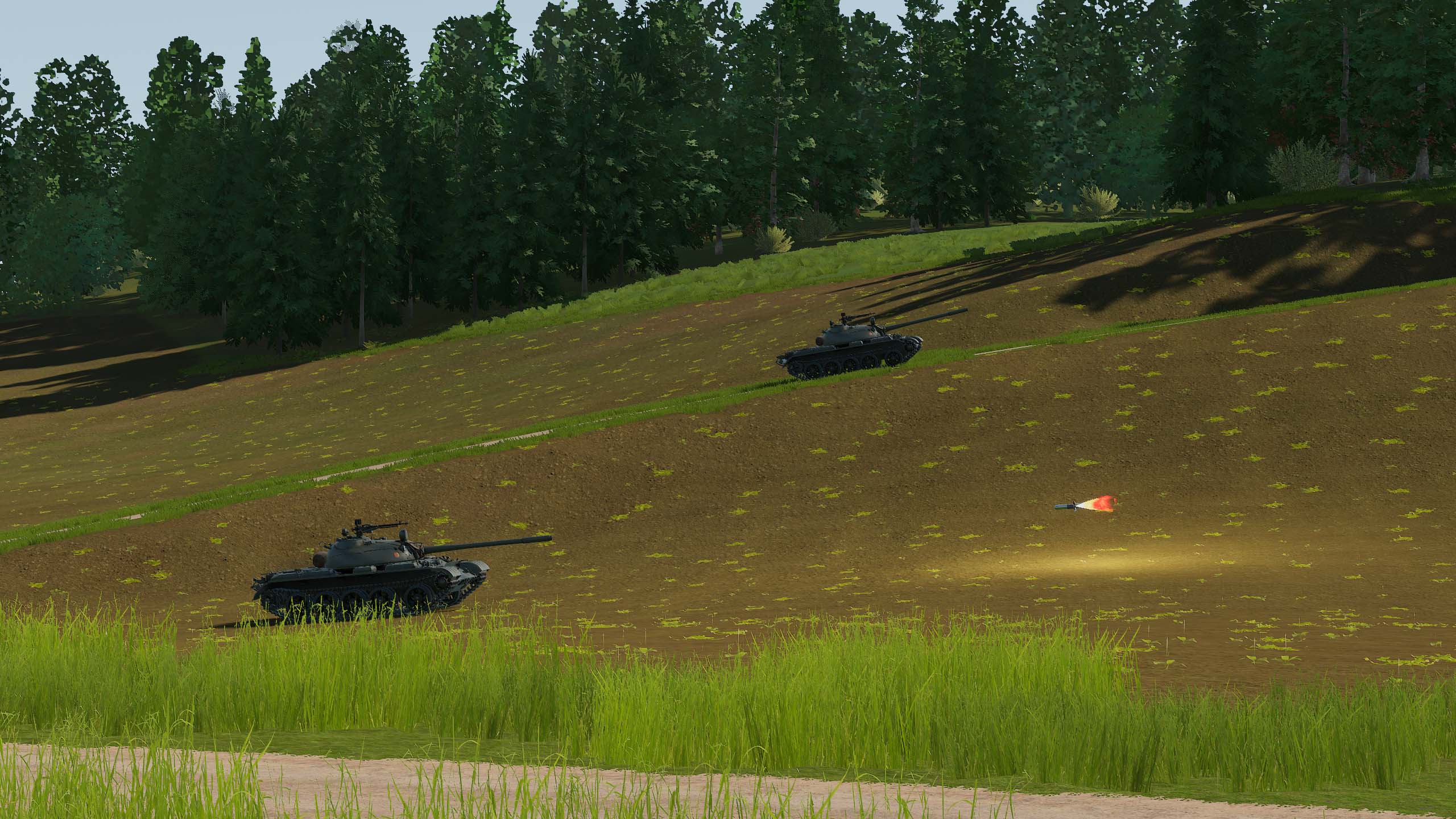 For this update, the biggest change is the addition of a new map: a 6 km by 6 km square chunk of Germany in the area of border crossing "Point Alpha" - part of the legendary Fulda Gap.  To introduce the many areas in the map, we have created six missions (plus a "map tour" without enemies), with more to come. 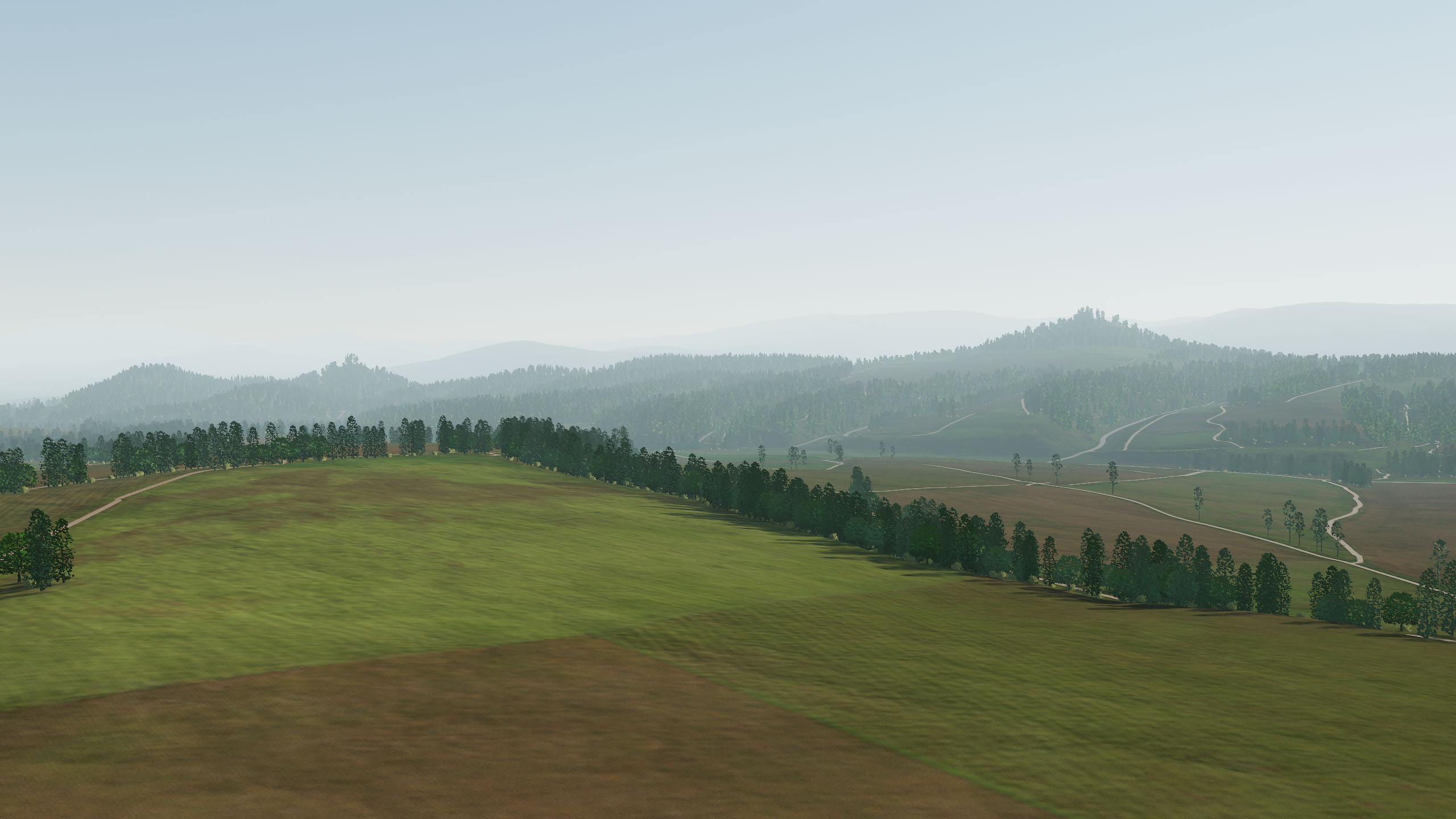 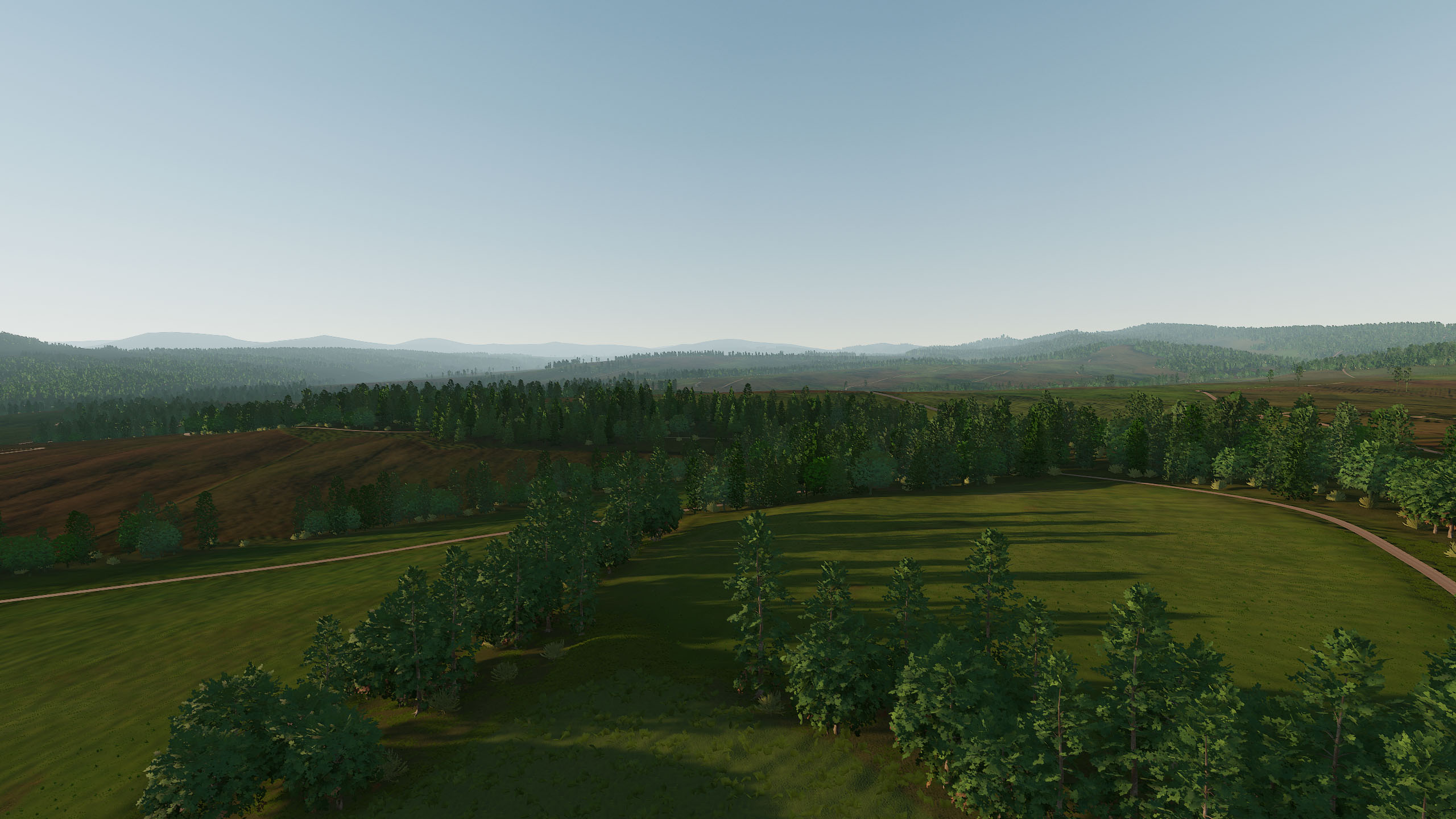 This new map is much closer to the type of setting you can expect in the future from GHPC: a real-world location with varied sight distances and cover.  There are opportunities here for long and short range gunnery, as well as the use of terrain for cover.  Those who want to practice their hull-down combat techniques will enjoy many of the locations in the Point Alpha map. 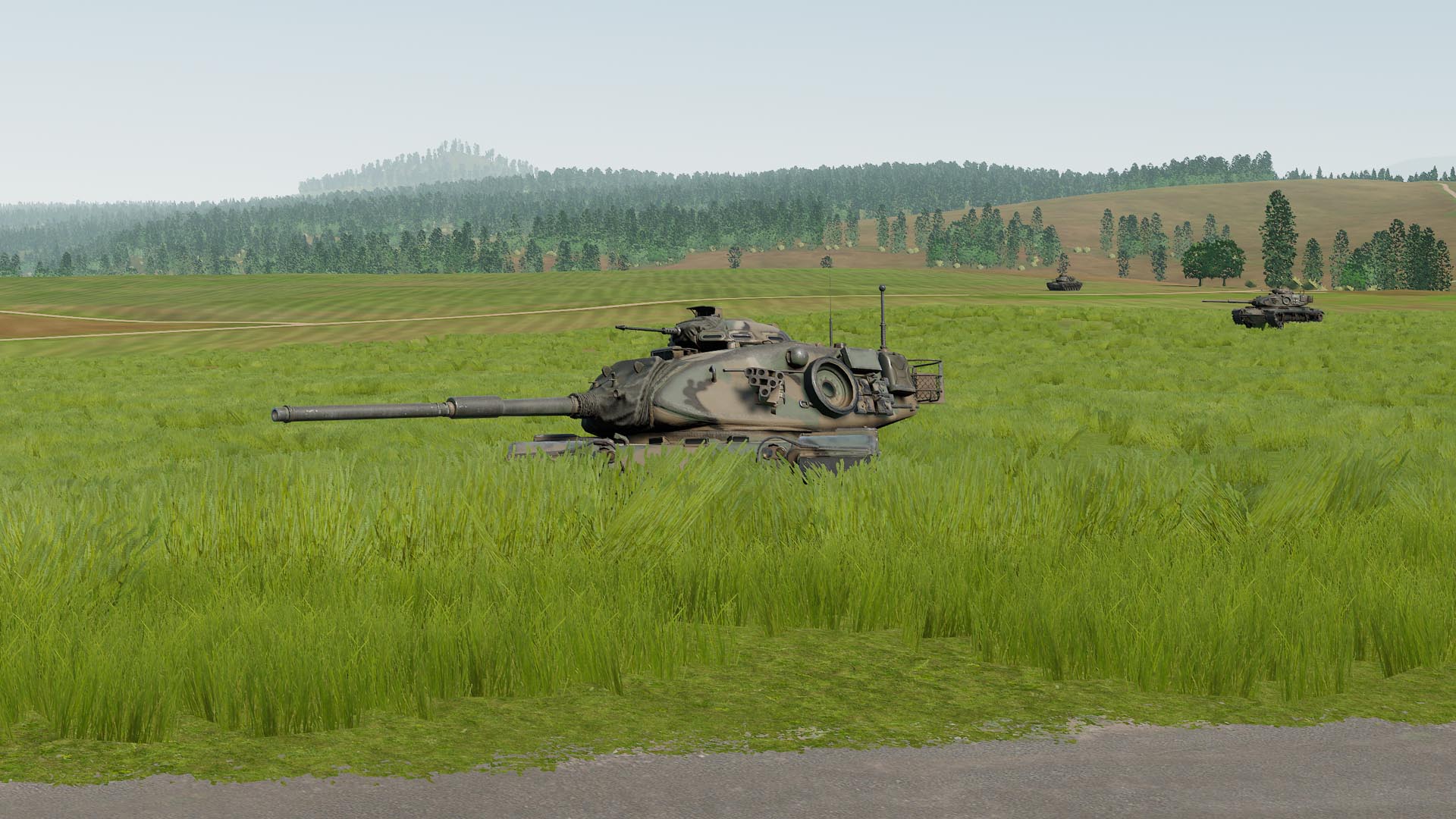 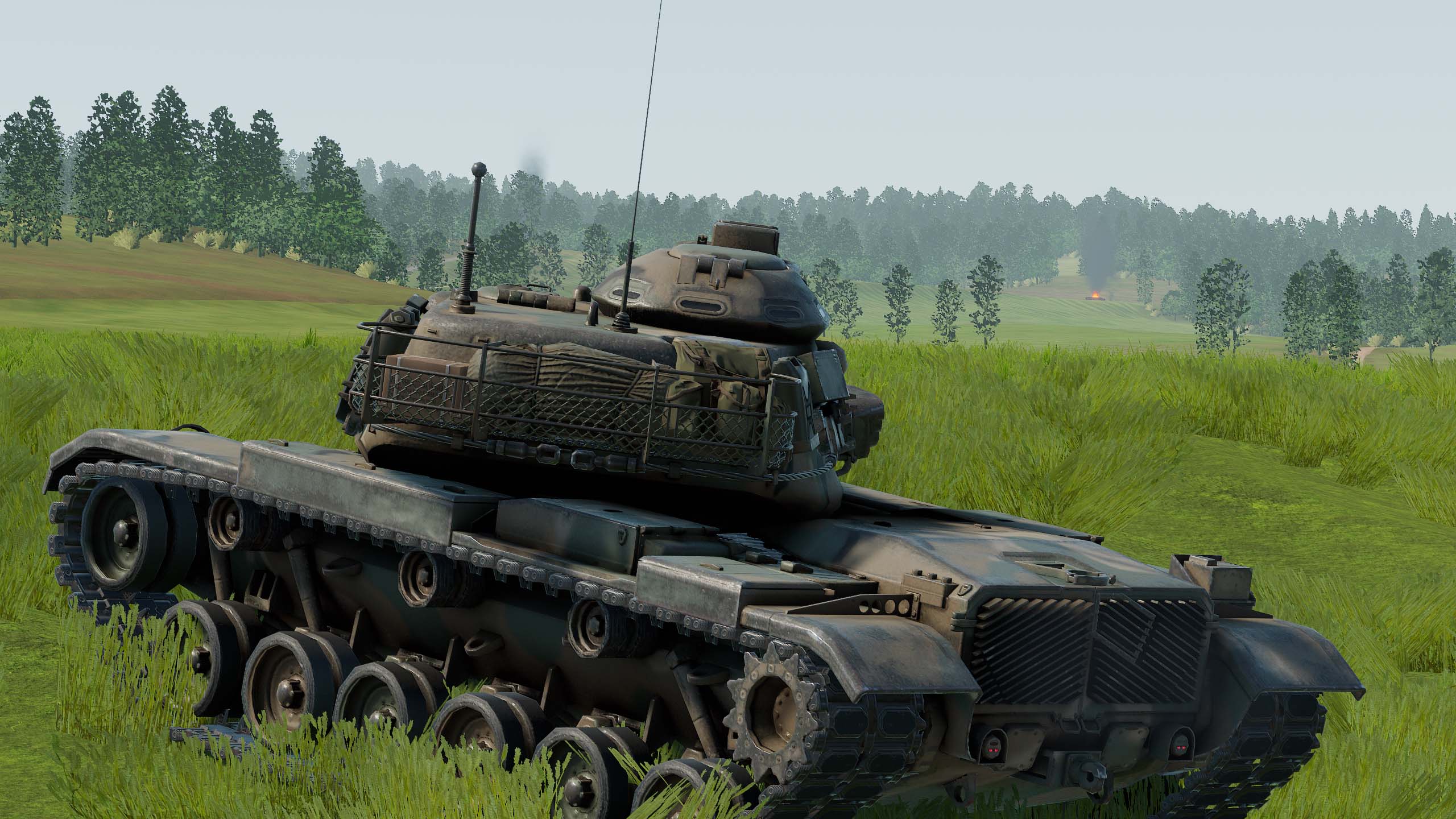 An important note: due to ongoing development and the fact that we have not yet had opportunity to optimize it as much as we would like, the new map can run heavy on some systems.  To reduce issues as much as possible, consider turning down graphics settings, especially vegetation distance and motion blur, using the in-game options menu (Esc key). 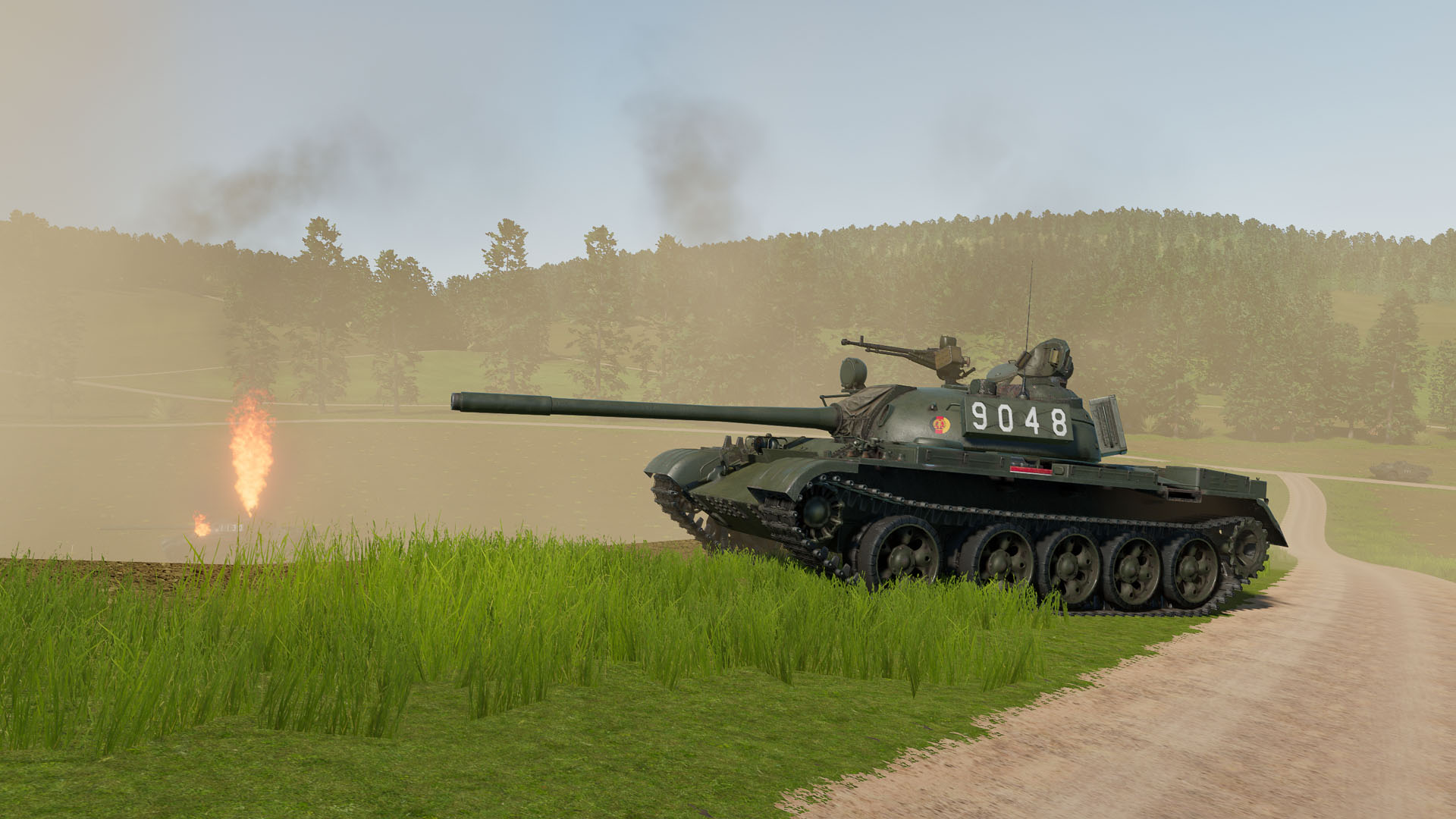 Audio has been greatly enhanced for this update, particularly the sound of engines, turrets, and tracks.  The GHPC team has been working with LAxemann, a prominent Arma sound modder, to get new samples made for our vehicles.  We think it's turning out quite well!  There are more audio-related enhancements coming in the future, so keep an ear out.

Last but not least, the new ammunition system will finally allow players to select and restock ammo.  Just like the old demo, this one uses the number keys (along the top of the keyboard, not numpad) for ammunition selection in vehicles that carry multiple types in their current loadout.  However, a new feature is the ability to have your crew automatically restock the ready rack by pulling rounds from the other racks in the vehicle.  You can access this command using the quick menu (default key Q).

During the ammo transfer, your turret will be locked in place for crew safety, so make sure you don't start restocking while you're in a situation where you need to turn it.  If you need to cancel the operation, clicking the button for it again will immediately stop it and return gunner control to you.  (Note: if your breech is empty, you will need to select an ammo type to load using a number key after the restock; the crew will not automatically load up a round for you.)

We hope you enjoy the demo!  As always, you can send us feedback on the game's Discord server.

Added 6x6 km Point Alpha map (early preview with terrain only, no props included yet)
Added several missions for Point Alpha map
Added ammo switching (use the number keys to queue each ammo type)
Added ready rack restocking (use the quick menu, default key Q, to find the command to start and stop restocking; the turret will be locked and the loader will be busy during the operation)
Added FMOD studio for advanced audio rendering
Overhauled engine and track audio (more audio upgrades to come!)
Added audio to turret traverse on most units, including alternate sounds for backup cranks
Added "what's new" pop-up in main menu and a button to view it again
Added high detail ammo models to M60A3 TTS and T-55A
Added additional control for range adjustment (Ctrl + mouse wheel)
Changed time of day in some missions
Significantly increased efficiency of vehicle physics calculations (most Patreon demo players will see a noticeable increase in frame rates due to this change!)
Improved naming system for weapon and ammo in HUD
Improved game version labeling on screen
Enabled AI crews to use ammo switching and restocking
AAR snapshots now depict the correct state of a vehicle's ammo load at the time of the snapshot
Fixed numerous issues with AI
Fixed quick menu (Q) working in free cam
Fixed an issue that could lead to projectiles skipping armor
Fixed an issue that could lead to visual stuttering on 2 km teaser map
Fixed an issue where vehicle components in AAR mode were always highlighted
Fixed a visual issue with T-72M1 track movement
Fixed the distant terrain in the 2 km teaser map being too shiny
Fixed a bug that could cause turrets to momentarily tilt off-axis while rotating on a plane that was not level
Fixed issues with sprocket and roller wheel rotation speeds on tanks
Fixed a bug that could lead to TOW missile steering jets remaining visible after the missile detonated at close range
Fixed a visual issue with turret radio aerials on thrown turrets
Fixed an issue that made the main menu music volume slider hard to grab