As we hinted in our last Patron Q&A at the beginning of July (which you can join at the start of every month on Discord as a Patreon supporter), we’re finally ready to give some more detail on the Gunner, HEAT, PC! Steam Early Access (EA) release.

How much will the game cost at launch?

The base price of the game at EA launch will be $29.99 USD. We will be running a 10% off launch sale for the first week. Eventually, after an Early Access development period, the full 1.0 release of the game will have a larger price that has yet to be determined. We want to thank early access players on Steam for their support and consideration while also funding the game’s development costs, so we think this model fits best.

Here’s what you get for supporting us via Steam:

For new users looking to try out the game, the demo will make its way back to the Steam page sometime post-EA release.

I am a Patron, what about me?

TL;DR: Patrons who have donated $25 or more over the lifetime of their subscriptions before September 5 will get a Steam Key.

We have been floored by the support of the GHPC community over the years, and we have tried to show our appreciation with relatively-consistent game updates, developer interaction (streams, Patron-only Discord areas), and exclusive content. With that said, we want to further reward Patrons for their patience. Those who have donated $25 or more over the lifetime of their subscriptions before September 5 will receive a Steam EA key.

Prior to EA release, we will be emailing those Patrons, both active and inactive, to confirm they are able to access the keys once sent. On release day, emails with those keys will go out.

We’re also considering rewards of some kind for longer-term patrons, because your support is incredible and we want you to have more than what we've given you so far. Stay tuned for more details on that.

What is going to happen to Patreon?

This is going to be quite a shift for us, having developed with Patreon funding for so long, but we needed to get onto Steam proper. While we are going to put more focus on the EA build, Patreon will still be available to support us. We will be announcing some content changes to available tiers, and offering new content tiers for those looking to continue support. The content will include different forms of access to the developers, as well as additional rewards.

As for definitive content changes post-EA release, the Public and Patreon versions of the game hosted on itch.io will be disabled and no further updates will be made to them.

The current Patron release cycle has been taxing for a very small team. So as not to force features out in a half-finished state or rush/crunch anything, we’ll be approaching EA builds differently.

The Steam EA build will be updated whenever features are complete and stable. Updates will incorporate feedback, non-critical bug fixes, and new content.

Thanks for all the support thus far! It’s been amazing to see the game progress on the way to its first Steam release, and we look forward to making it even better.

For more information on the future of GHPC, don’t forget to check out the roadmap! 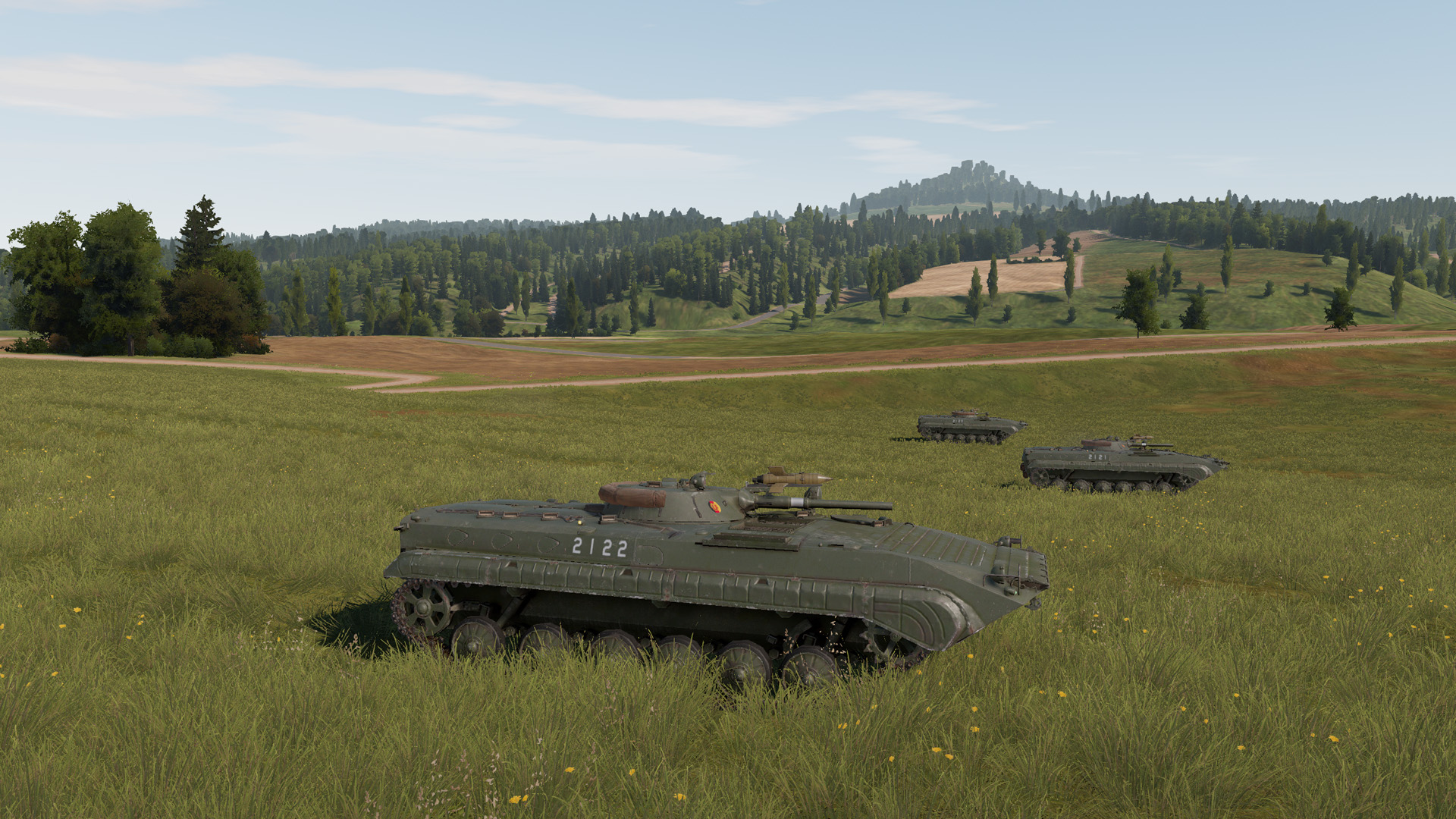 (This post was edited on 2022-07-23 to more clearly indicate the final cutoff time for the patron Steam key reward, and once again on 2022-08-27 to remove references to a Release Candidate access tier.)

· 191d ago
hi. i saw the game from a video on yt and im impressed by it. for some unknown reason, my patron is not working when it comes to GHPC!
i have 2 other patrons but they work with no issues. can you at least accept me on discord so i can provide more info?
Reply Like

· 166d ago
I assume once you buy the ea release from steam you wont have to buy the game again once it goes 1.0
Reply Like

· 165d ago
That's how every other EA game I have played works. I haven't seen anything to suggest GHPC would work differently.
Like

· 142d ago
Are you guys planning on adding more maps in the future? Like urban maps, deserts ,etc. ?
Reply Like