4 months ago · 1 Reply · Guides
A game called "Gunner, HEAT, PC!" would be sorely lacking without one of the most recognizable "PC" type vehicles of all time: the Soviet-designed Боевая Машина Пехоты (БМП), meaning literally "infantry fighting vehicle".  The BMP series of vehicles, as it is known in the West, has served in countless conflicts, with rol...
Read More

9 months ago · 1 Reply · Guides
Since its inception in the 1980s, the M1 series main battle tank has been one of the most iconic fighting vehicles in the western world.  A veteran of numerous theatres and conflicts, this tank has proven itself both deadly and resilient, and its modern variants are expected to remain in service for years to come.  GHPC ...
Read More

10 months ago · 1 Reply · Guides
The T-72 is one of the most recognizable and widely used tanks in the modern world.  Its variants have served in numerous conflicts, and a thoroughly modernized version continues to serve as the primary combat tank of the Russian Federation to this day.  In GHPC, the East German Nationale Volksarmee (NVA) uses the T-72M1...
Read More

Getting started in GHPC

12 months ago · 1 Reply · Guides
The player-controlled units in Gunner, HEAT, PC! share common controls and gameplay - you can learn them once and then switch to a new vehicle and already know most of what you need.  This guide will explain these universal concepts.  To get help with using a specific vehicle's gunnery systems, see the GHPC gunnery guide...
Read More 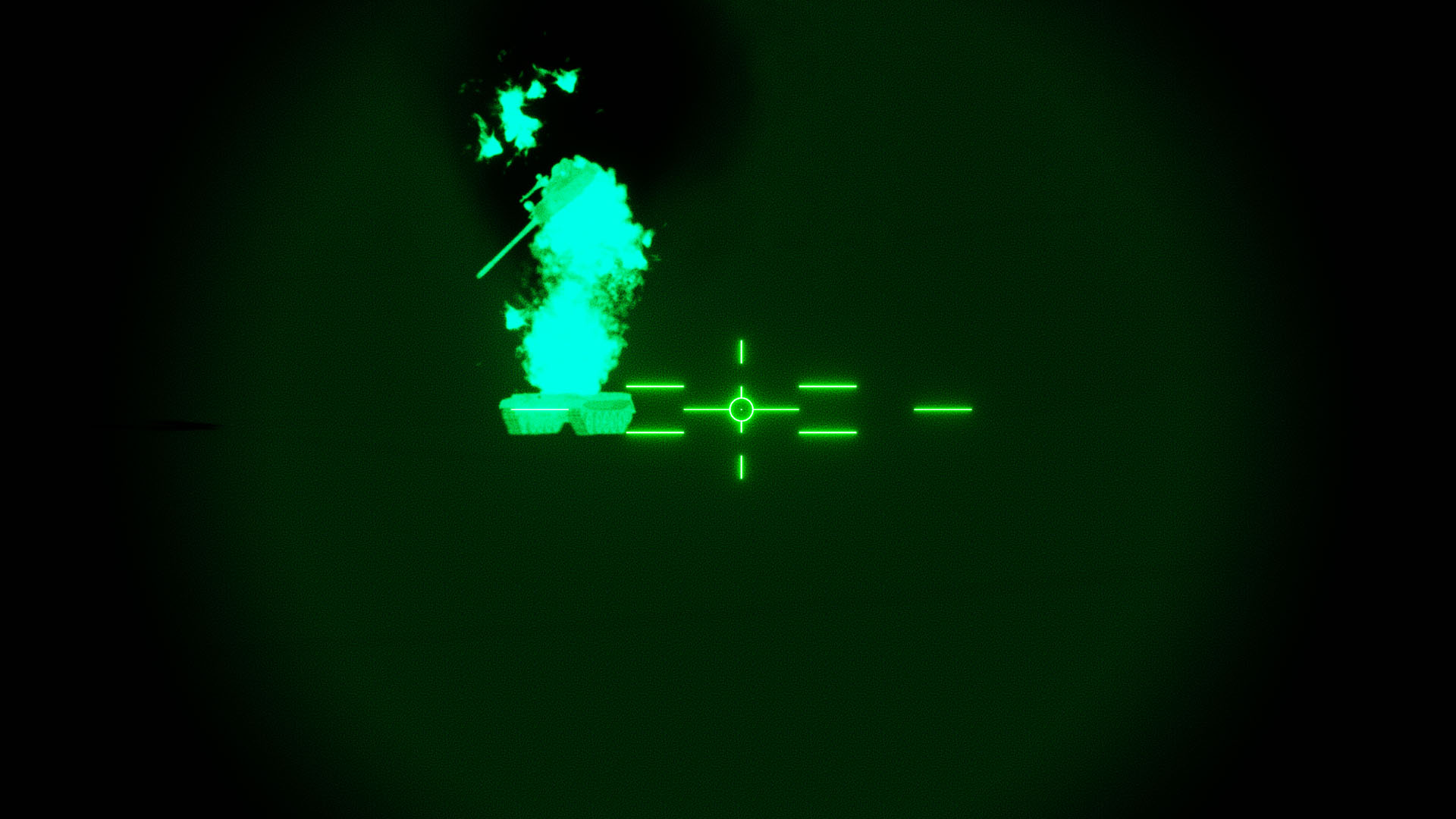 12 months ago · 0 Replies · Guides
Gunner, HEAT, PC! offers detailed depictions of gunnery systems for a variety of vehicles and weapons.  Some of these require specific knowledge in order to use them to their full potential.  For convenience, we've assembled a list of all gunnery guides written for the game so far.  M60A3 TTShttps://gunnerheatpc.com/news...
Read More

12 months ago · 3 Replies · Guides
The T-55A is a medium tank produced by the Soviet Union and used by an astonishing variety of military units over the years.  By all accounts, it is the most numerous tank ever produced, with some production estimates reaching nearly 100,000 units.  In the GHPC demo, the T-55A is featured in the service of the East Germa...
Read More

12 months ago · 2 Replies · Guides
The M60A3 TTS is a main battle tank (MBT) used by the U.S. Army in the 1980s.  Its main armament is the M68E1, a 105 mm cannon based on the venerable British L7 design and capable of defeating a wide array of armored and unarmored targets.  Serving as a stopgap between the aging M60A1 and the Abrams series of tanks, the ...
Read More